How to Cross Compile Raspberry Pi Code on Mac OSX 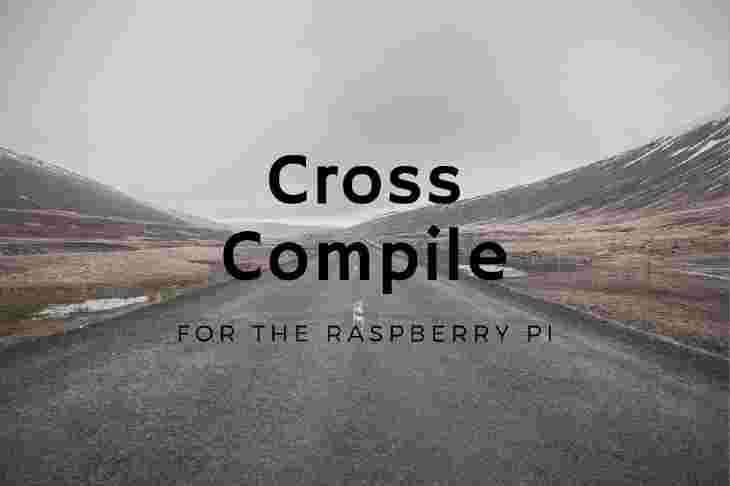 In my previous posts, I came to the realization that the Raspberry Pi is not very fast! This results lots of chair spinning time while waiting for my projects to compile. A

After I did some brief research, I came across crosstool-ng. It enagbles anyone to create a toolchain to compile Raspberry Pi code directly on a (much faster) Macbook.

If you are unfamiliar with the process of compiling a toolchain on your own computer, let me be frank: it’s not fun.

Luckily, with this post you can get yours working in no time.

Update 8/29/16: I have updated this tutorial in several places for newer systems. I’m currently running a Macbook Pro with 10.11.6.

Note 8/29: This tutorial now is focused on the Raspberry Pi 3 B. Steps can be tweaked to account for older Pis

So without further ado lets do this thing.

Before we get started

Before we start anything I recently compiled the toolchain for RPi3. It will save you a whole bunch of time to download it here rather than go through this procedure.

For those who want to continue for giggles, by all means…

You will need Hombrew to install some dependencies. If you haven’t already installed it you can run the command below:

Note: a few other dependencies get installed when crosstool-ng is compiled. Be prepared to wait a little while everything assembles.

Note: this is more of a precaution then a requirement. I believe by the end of this process that this was not necessary for getting crosstool-ng to work.

Open up Disk utility. Click on the New Image button.

1. You need a disk at least 15GB in size. This will house all the source code and object files when all said and done.

2. The next disk can be exactly the same but only 250MB in size. (When fully compiled and compressed everything turned out to be around 107MB)

Note* 8/29: Also, should you make a disk that is not the correct size, you can invoke the resize command to fix it!

Crosstools relies on the use of GNU grep. The grep built with OSX is not 100% exactly the same. So, let’s build it!

Note 8/29: this now can be done while installing crosstool-ng using the --with-grep option.

My paths.sh file was located here:

I changed the grep line from:

Note 8/29: likely can be avoided with the note above. You can also edit your .bash_profile to temporarily set which grep to use

This will load a general Linux/GNU config. We’ll end up replacing the config but it gives us a good starting point.

Note 8/29: this is a better starting point than my original suggestion. The config file below will change the remaining settings to accomodate for the different processor.

You will have to copy it to your case sensitive disk image and rename it to .config.

Run the following in your working directory.

Change the following as needed. Note: This only needs to be changed if you change the names of the .dmg images.

Note: the next few settings are under the ** Extracting ** section.

The build command will stop after extracting all the sources.

In ./.build/src/binutils-2.25.1/gold/gold-threads.cc you will need to change the file at line 284. Here is the before and after code blocks:

Ulimit controls the amount of resources allowed by a shell instance. In this case we need to increase this limit in order to prevent compilation errors.

Undo some the extract only config option

Undo one of the config settings we changed earlier. Open up:

Note: the next few settings are under the ** Extracting ** section.

Depending on how fast your setup is it may take a few hours to compile fully. If you’re impatient you can always get the binaries I just compiled here

By the time it’s done doing its thing you should have a fully capable cross platform toolchain for the Raspberry Pi! (Woot) An easy way to test it is to do the following:

Copy test over to your Raspberry Pi.

Then ssh in and run the test executable

STOP/RESTART Crosstools now has a nifty stop and restart feature. Should a build break on a particular sub-component, you can actually fix the issue and continue the build from where it broke. It saves a ton of time. In order to take advantage of the feature you need to enable CT_DEBUG_CT_SAVE_STEPS in your .config

Then you can invoke the STOP or RESTART command:

Building Static Becuase OSX does not build based on static libraries we need to make sure those options are disabled. This is already done in my config file but for those who are interested here are the flags:

Thank you to Rolando for posting this in the comments!

I used several blog posts and articles over the web to get this to work. Many thanks to their previous efforts. 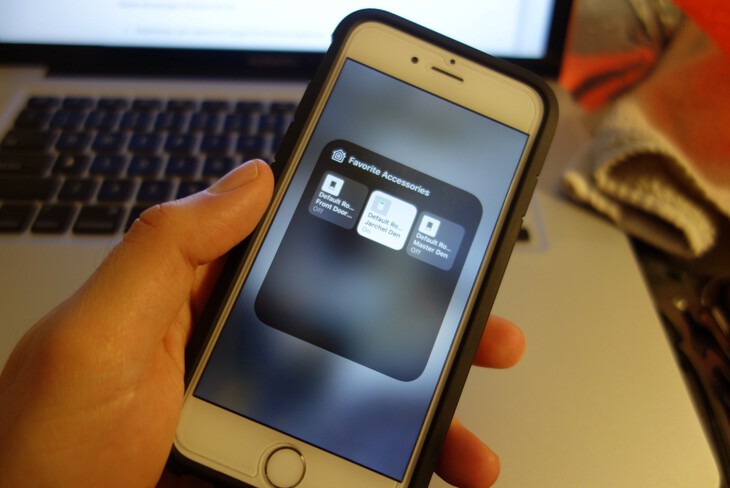 I’ve been nerding out. It’s something I just can’t stop sometimes. Most recently working on making our home more connected and efficient. Part of the effort was experimenting with… 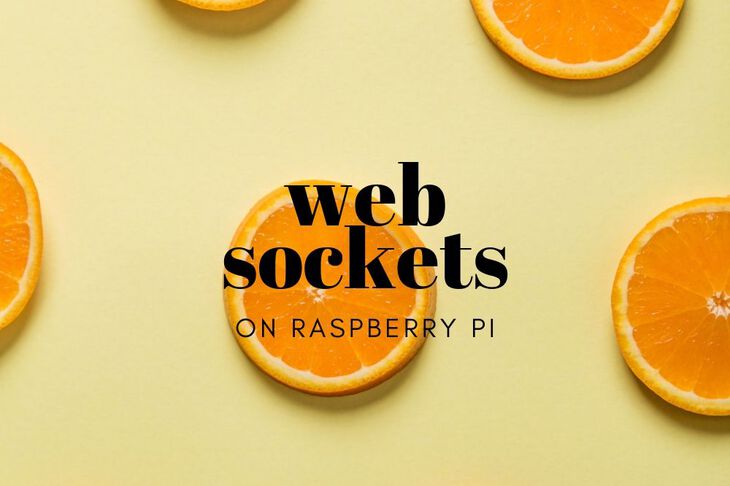 Raspberry Pi Getting Interactive With Websockets

In order to get interactive with your now serial enabled Raspberry Pi we need a framework that will provide the ability to communicate in real time over the web. For example, first…

More tinkering happened today. I also had time to make an organizer for my prototyping setup. More details after the break! There are a bunch of ways that you can do measure liquid…