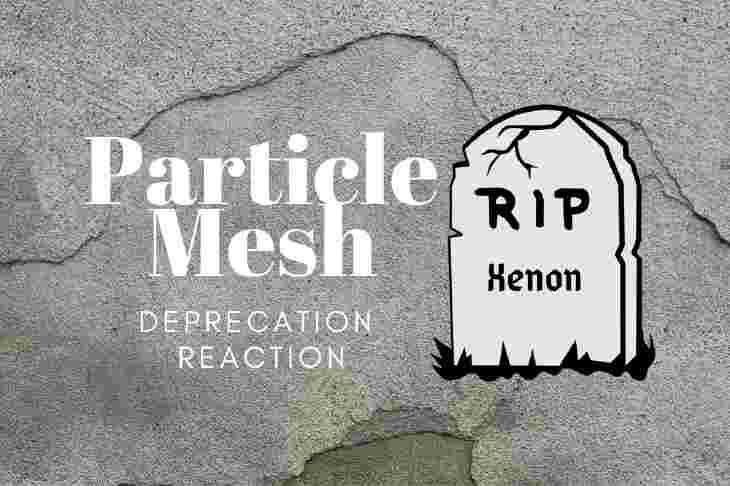 Particle held a Q&A session last week. I listened in and took some notes. I know many of you are upset. I’m not exactly pleased myself.

I digress, here are a few key takeaways and my personal thoughts from the session.

Zach had started with the two main reasons for killing Mesh and the Xenon:

Jared: Both were reasonable to understand. Yes, mesh can be complex. Yes, there are applications that you shouldn’t use Mesh in. From my perspective, it seemed like a mountain of work to get niche use cases to work. From a business perspective that’s wouldn’t last for very long!

They did want to emphasize that they wanted to improve in these areas:

Jared: While these are great, it’s becoming obvious that they’re focusing on one area of IoT. Industrial tracking and LTE deployments. Nothing is wrong with that. Though it doesn’t serve applications with battery powered sensor nodes very well..

Jared: While they are deprecating Xenon, they plan on continuing support until June. By December, you will not be able to create new networks. Existing networks will continue to work. If something bricks, you’ll be SOL after that time period. This will hit their customers harder than they think. Expect zero support here and lots of encouragement to switch to “supported hardware”.

Here’s the full schedule broken down from the original blog post:

Re-use of a Xenon

Here’s a few suggestions that they did have for the re-use of your Xenon (I’ve also included my suggestions as well):

Other honorable mentions (Not recommended for production)

While Particle Mesh may be dead, here were some recommendations from Particle:

The negative? It’s hard to deploy OTA updates. Yes, most Bluetooth nodes these days have the ability to do OTA. Unfortunately, you will have to add OTA “server” capabilities to your gateway (in this case Argon or Boron).

They left the options at that. Which was disappointing. There are some very obvious options that weren’t touched on:

Zach and Will also discussed that they are not planning on any future deprecation. That means that all of their older Gen 2 products will continue to work as expected. Then went on to say that “our success is tied to your success”. Then they, knowing it or not, reminded everyone that they’re a venture backed company and they need to grow.

Jared: This is the story if you’re a venture backed company in Silicon Valley. Though this is a business decision on their end, I’m hoping someone comes to fill the huge gap they left in the market.

Attendees asked a few questions about future improvements. Here are the details:

All of the designs and firmware are open source. Here are the links if you’re interested in checking them out:

It’s honestly hard to adopt their platform because they’ve used LGPL. So for many, starting from scratch or other permissively licensed projects may make more sense.

They are giving anyone who bought a Xenon board some store credit. From what I can tell it’s $5 per board up to $100. Personally I have purchased 28 boards and received a $100 credit. I’ll let you decide if that moves the needle for you.

I’m sure for many of you this one hour session was not enough. I was mostly frustrated that some subjects were completely ignored. Maybe for strategic reasons? Maybe so their customer support channels don’t get bogged down with questions? I’m not sure. What I can say is that most of us are still in a lurch trying to figure out next steps.

As I continue to figure out my next steps, I’ll keep you up to date here on the blog and especially the mailing list. If you’re not already subscribed, enter your deets below to get on the list. 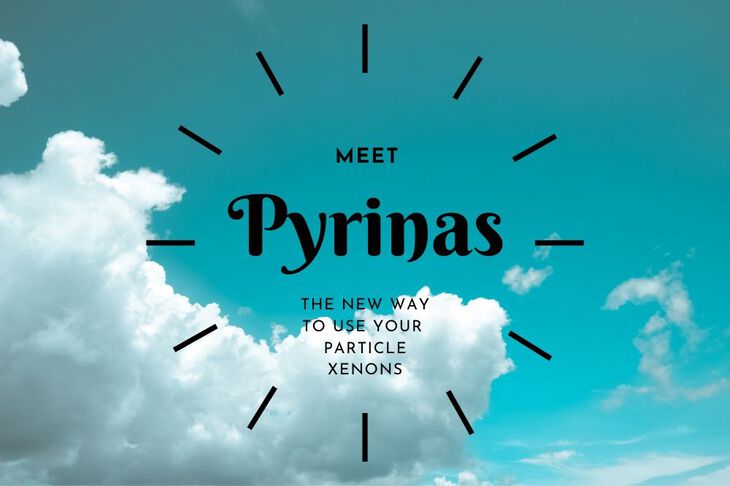 Meet Pyrinas a New Way to Use Your Xenon

Talk about how Particle’s Mesh deprecation announcement, many have been left to figure out how to deploy their low power sensor networks. There was always the option of using… 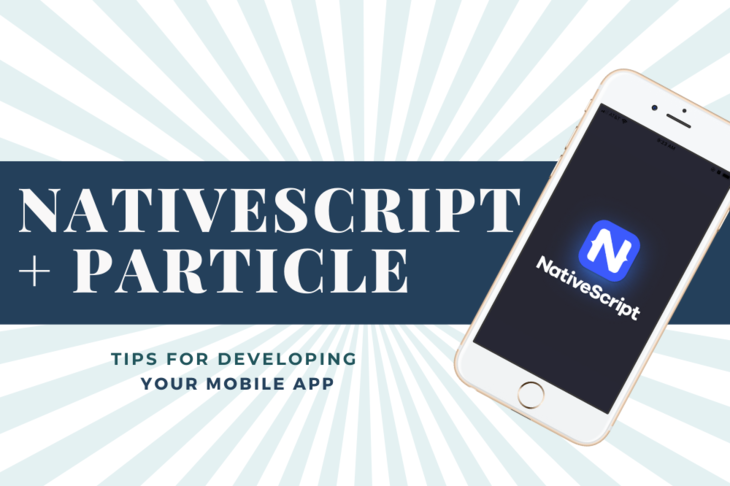 If you’re developing any type of IoT product, inevitably you’ll need some type of mobile app. While there are easy ways, they’re not for production use. In this tutorial, we’ll… 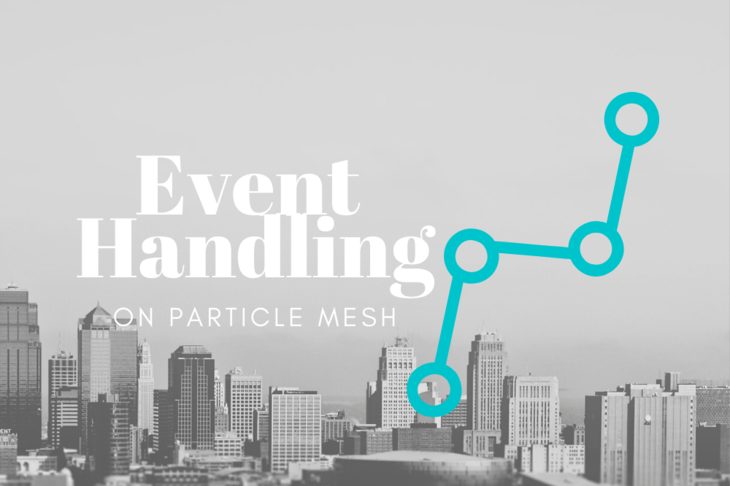 Deploying devices using Particle’s Cloud is easy. Publishing to the cloud is dead easy. Finding a reliable way to do the opposite can be.. complicated. This is especially true for…